Polyols are so-called filler or bulk sweeteners. They are produced industrially, but are in small amounts also naturally present in various fruits and vegetables, such as rowan berries or mushrooms. Their sweetening power is 0.4 to 1 times that of regular sugar or sucrose.

Strictly speaking, polyols are not carbohydrates, but derivatives of carbohydrates. They are chemically reduced, with the double-bonded oxygen atom replaced by a hydroxide or alcohol group. Hence the name sugar alcohols. They are mainly used as sugar substitutes. They can be made from mono-, di- and trisaccharides. In addition to sorbitol and mannitol, polyglycitol syrup also contains higher DP polyols. 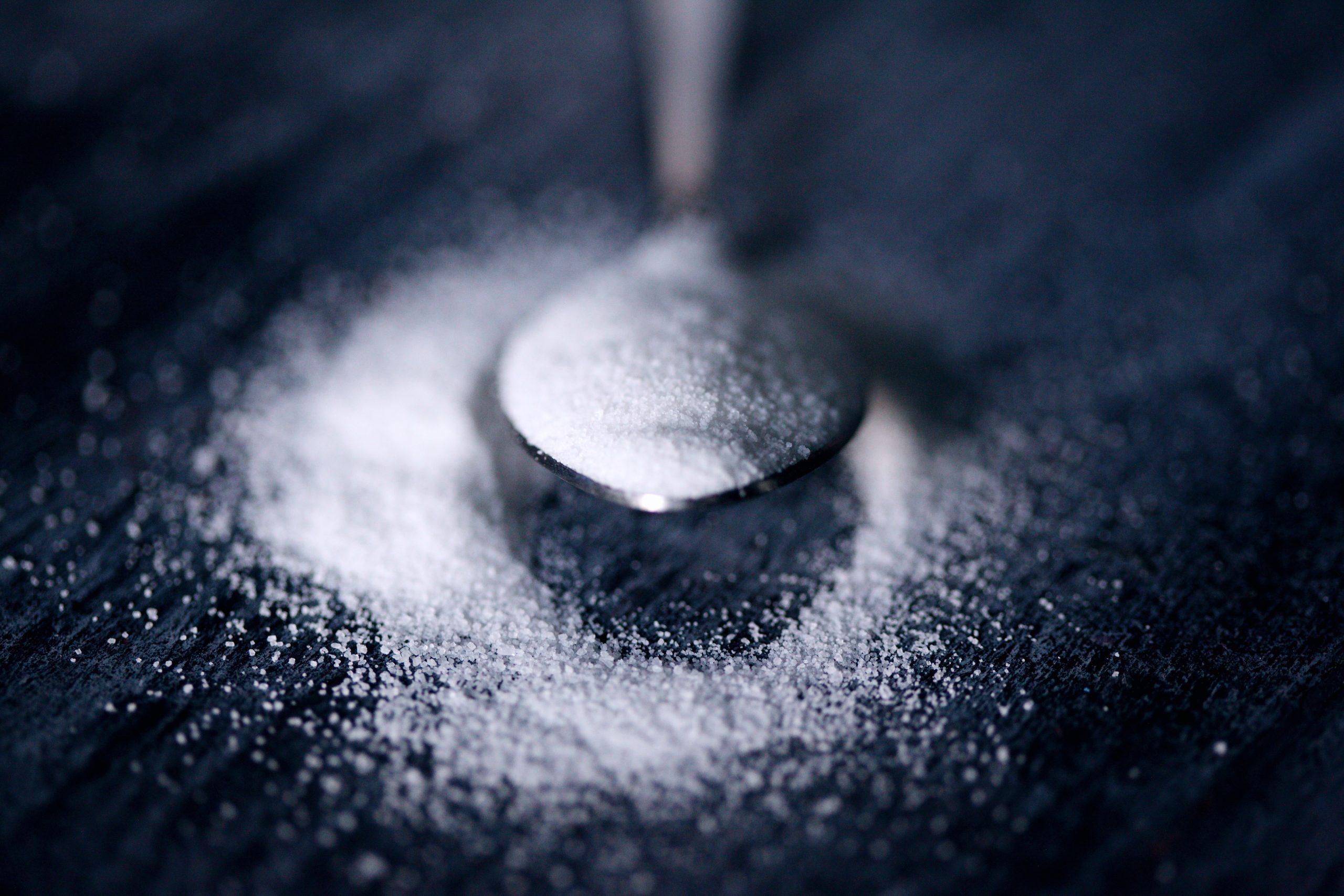 Sweeteners can be divided into intensive sweeteners and bulk sweeteners (also called extensive sweeteners). Bulk sweeteners include the polyols (sugar alcohols). Examples of polyols are xylitol (E967), sorbitol (E420) and maltitol (E965). Polyols are only partially included in the intestine and therefore provide less energy than normal sugar, namely an average of 2.4 kilocalories per gram instead of 4 kilocalories per gram. Only erythritol (E 968) provides no energy. Sweeteners have an E number, what means they have been found safe by the European Food Safety Authority (EFSA).

Polyols are a separate sweetener group. They are carbohydrates that are slightly digestible. They are not metabolized and are partially absorbed by the small intestine. Further in the gut the bacteria in the large intestine ferment the portion of unabsorbed polyols. That explains why they provide energy to the body. However, they contain fewer calories than sugars (2.4 vs. 4 kcal/g), with a special mention for erythritol, the only polyol that has no calorie content. 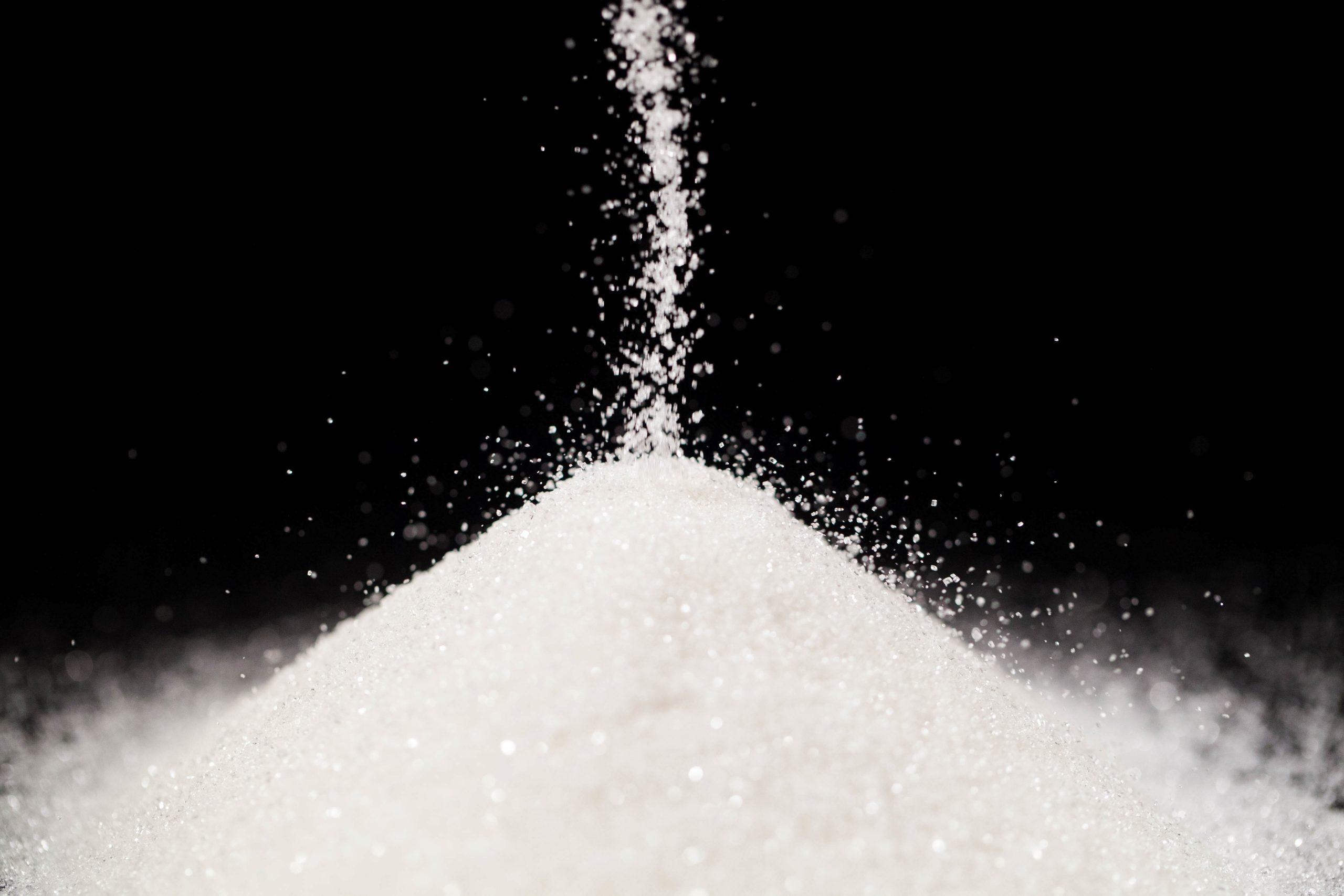 Since polyols (with the exception of xylitol and maltitol) and also the discussed fibres all offer a sweetness level which is significantly below sugar equivalence, the final formulation needed to be enriched with high intensity sweeteners. Sucralose was therefore used in this case. It is the most commonly used high intensity sweetener in frozen desserts and harmonised well with the overall flavour profile.

Erythritol, a natural zero calorie sweetener with a sugar-like taste is used to replace sucrose from a traditional sugar based recipe. Sorbitol is used as an additional polyol in the formulation to level out the freezing point depression factor of the sweetening system and to create the freezing properties of the original formulation. Polydextrose is used to give
more bulk to the recipe as the polyol usage was limited to below 10% in order to avoid a laxative warning. Sucralose is used to bring overall sweetness and flavour to equilibrium.

The “With no added sugars” recipe, frozen with a similar level of overrun of about 80%, offers a creaminess and scoopability similar to the sugar original. It exhibits a pleasant melting behaviour and imparts a well-rounded taste impression. The formulation can also easily be adapted to bear an “Energy-reduced” claim. The present calorie count is 26% less than the full sugar version. Stepwise replacement of fat through fibres can lead to a 30% calorie cut, which is the minimum reduction for an “Energy-reduced” claim. 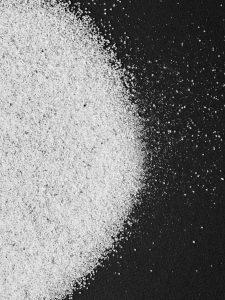 Polyols have no impact on teeth an diabetes

Polyols do not raise blood sugar levels in diabetes and do not cause caries. The EFSA (European Food Safety Authority) has approved nutritional claims for polyols related to the maintenance of tooth mineralization (by reducing tooth demineralization) and a reduction in the
glycemic response after a meal. Most polyols have an ‘unspecified’ Acceptable Daily Intake (ADI). After several safety assessments, experts from the Joint FAO and WHO Committee on Food Additives (JECFA) concluded that polyols are safe for human health, and that an ADI restriction was not necessary.

Excessive consumption can be laxing

Polyols are used as sweeteners, but also used for countless other technological purposes, for example as an emulsifier, stabilizer, wetting agent, thickener and texturizer. Foods containing polyols are required to contain the following statement: ‘Excessive consumption can have a laxative effect. This family includes erythritol, isomalt, lactitol, maltitol, sorbitol and xylitol.

To Portal
We use cookies on our website to give you the best experience by remembering your preferences and repeat visits. By clicking “Accept”, you consent to the use of all the cookies.
Do not sell my personal information.
Cookie SettingsAccept
Manage consent